We’re about to graduate our 4th child. Our homeschool day looks quite different now than it did when they were young. So, allow me to reminisce for just a bit to share with you a day in the life of our homeschool when our children were young.

A typical day at our house starts (after breakfast, of course) with the Bible lesson. In the very early years of homeschooling, we would start with math. One day I decided to change that. We were often so busy with the 3 R’s that we would not have time for the Bible lesson. To me, that wasn’t right. So, I got out my eraser and wiped the word “math” from our white board schedule. I replaced it with the word Bible, which I had erased from further down the schedule. Before I had a chance to change up our schedule and write “math” on the board again, my oldest asked, “But what about school?”

I looked at him, not quite understanding what he was asking. “What do you mean?”

He pointed at the board and asked when we were going to do school since I had erased it from the schedule. It was then that it dawned on me that math was school to them and everything else was fun.

As I said, our day began with the Bible lesson. If the older boys finished breakfast and were ready for school before I was — I was either handling a household chore or caring for a younger sibling — they could either work on their math or read a book. But, once everyone was ready for school, math and reading books would be closed and the Bible would be opened.

After Bible, we moved on to either history/social studies or science since those were ‘group’ lessons. After that, it was independent subjects, like writing, reading and math. Often the older boys worked independently while I worked with a younger sibling. Once the younger sibling was working on his or her own, I helped the older boys on whatever they needed help with.

When I had a preschooler and a baby, there were times when the older boys would take turns occupying them while I worked one-on-one with the other older boy. Or, we’d hold off on math until nap time, so there were no interruptions while we worked. It never seemed to be a problem to do group activities with the little ones, but math required a quiet environment when they were young (unlike now, when they have music streaming into their ears during math).

Our seat work was usually finished by 1:00 pm when we’d stop for lunch. Occasionally, they would still have math to do, but that was much easier to do when the little ones were napping. Sometimes we took afternoon field trips, or ran errands (everything is a field trip when you homeschool young children), but often the afternoon was reserved for free play. It was also my time to write, prep for dinner, and take care of household chores as needed.

The children participated in the AWANA program at church, and we considered that part of their schooling. Bedtime meant gathering around Mom or Dad while a book was read aloud — that also counted as schooling.

Life was full of challenges when they were young, but we were able to overcome most of them simply because we were at home and learning at our own pace. 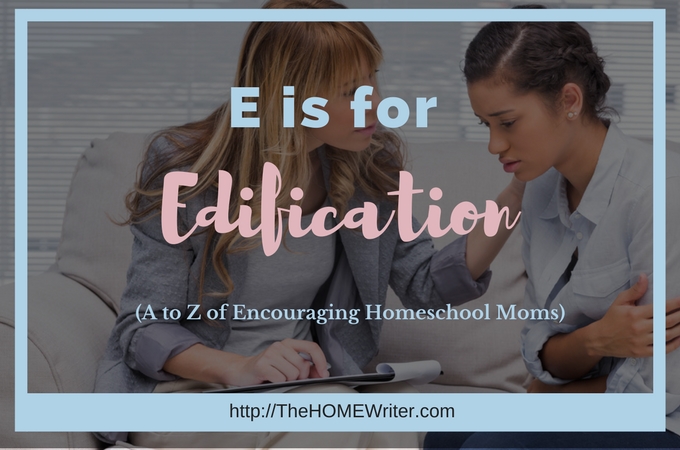 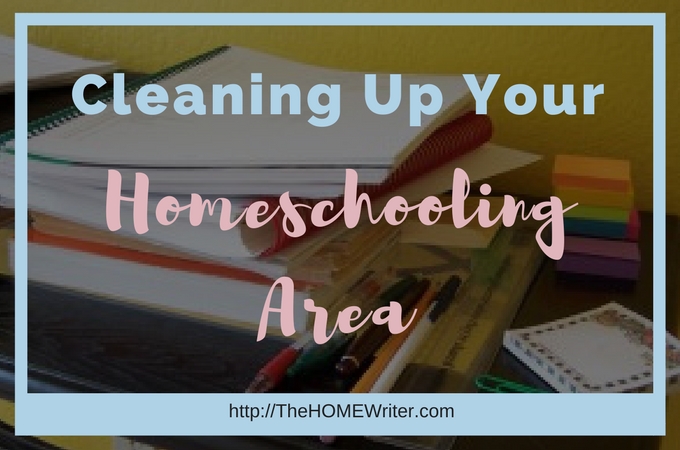 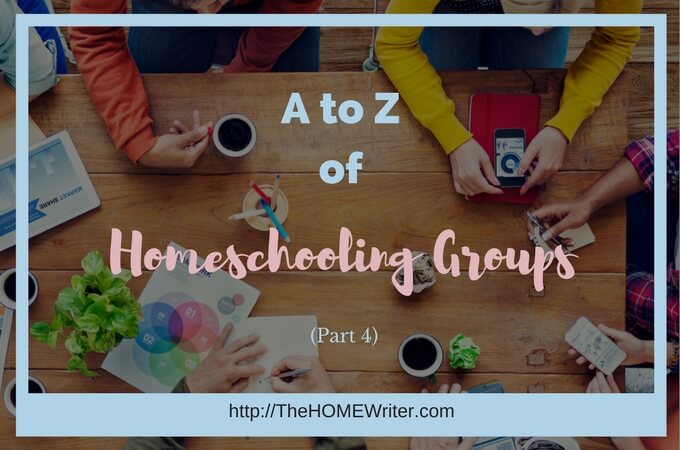 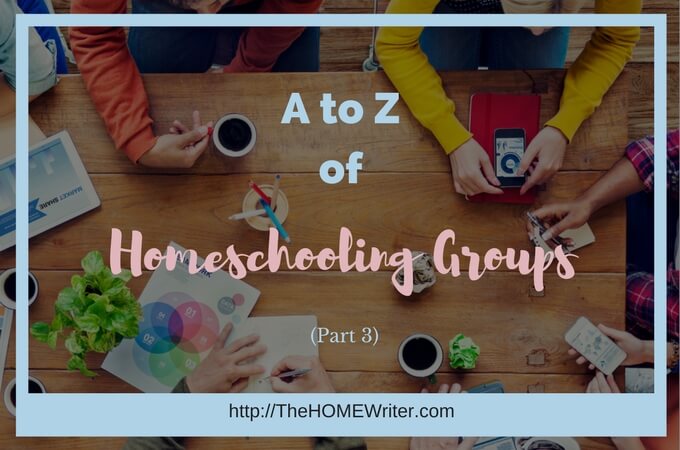 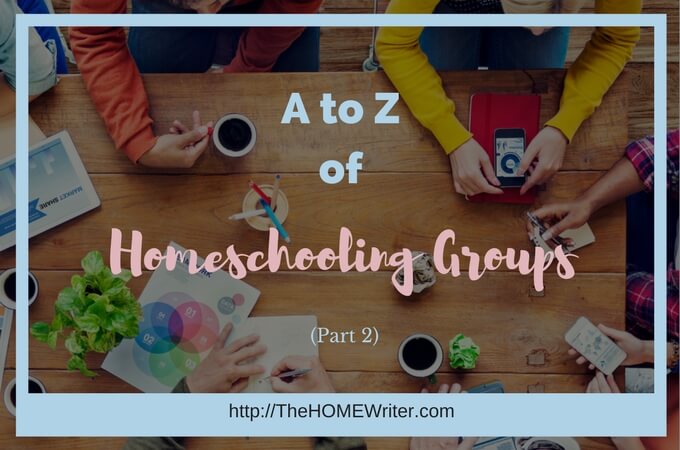